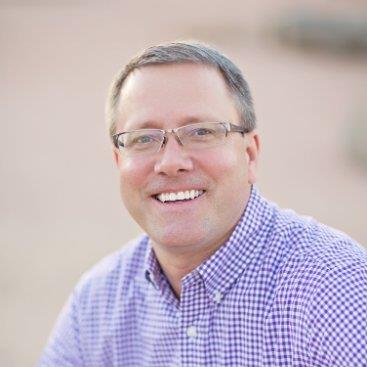 Eric has founded, purchased and led multiple companies, and has served in leadership roles at global companies Motorola and General Dynamics. Eric has consistently led teams to breakthrough operational success and companies to sustained growth. His work with a Fortune 50 global company with responsibilities for a $100 million P&L, for example, produced the single highest Return on Sales within the company in 2013. As an entrepreneur, Eric has purchased and transformed companies struggling with operations and profitability, turning one from a $0 backlog to $3.6 million in revenue within a year. He has doubled company financial performance at one company and generated $8 million in profits at another. Despite these extraordinary figures, Eric is most proud of mentoring and promoting members of his various teams and his transition to being a business owner. Eric uses the Macklin Method daily to create authentic connections and empower others to contribute to his success as he contributes to their ability to fulfill their ambitions. Currently, Eric leads the Beginner and Mastery Series. He earned a Bachelor of Science in Electrical Engineering from Pennsylvania State University. His wife of 27 years and Eric are proud parents of two adult children and live in Arizona.

Showing all courses by

Showing all upcoming events by