How Our Stories Influence the Stories of Others 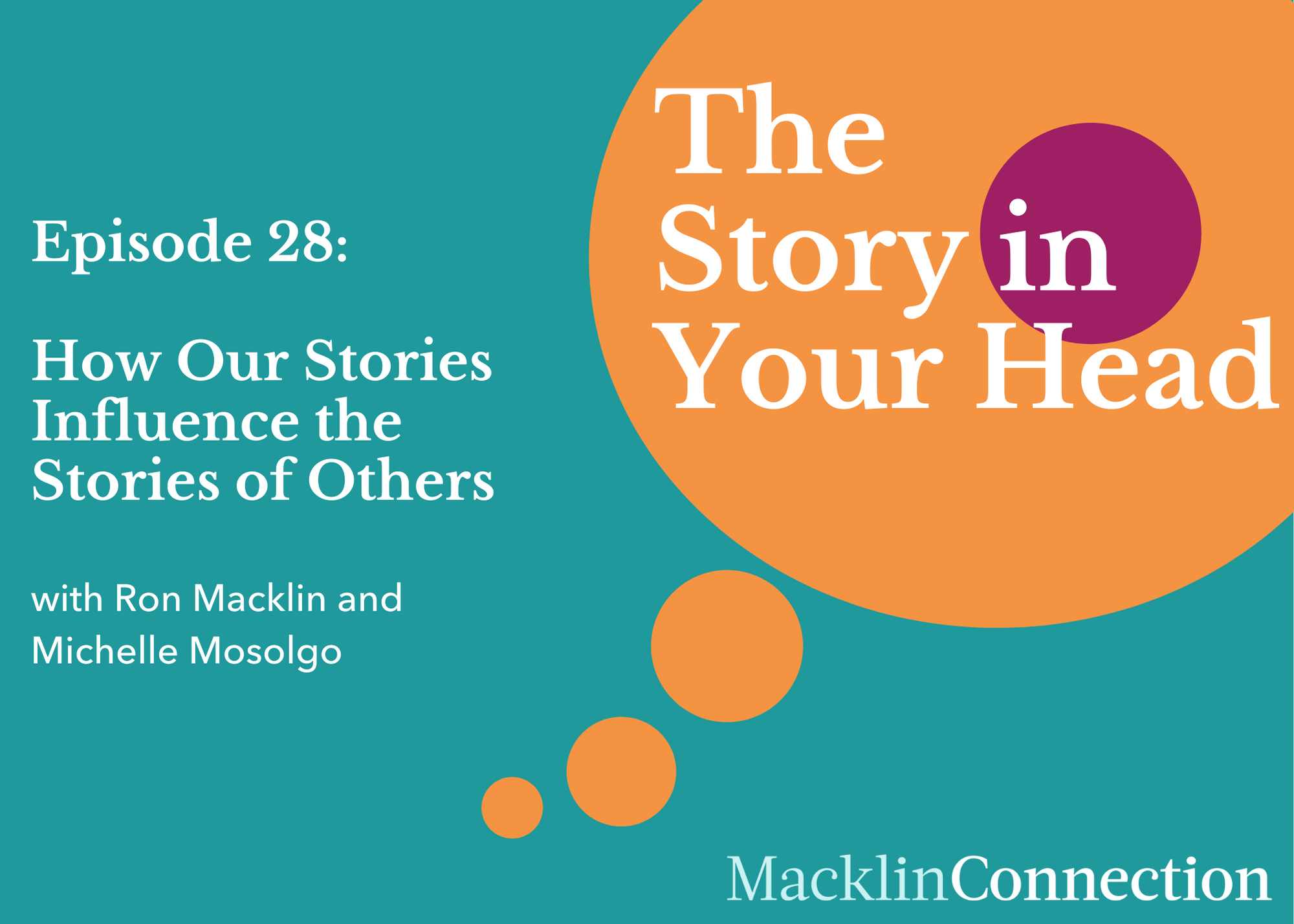 Episode 28: How Our Stories Influence The Stories Of Others

Michelle opens by saying they are going to discuss how the stories we tell ourselves can influence the stories of others.

Michelle says she because of events that she has experienced in her life, that she has started purposefully and publicly acknowledging when others have a good idea.

Ron says that brought up a memory of when others would have an answer, he would have a story of how smart that person is, and how not smart he is.

Now, Ron says, he likes to focus on ways to get all of those stories out so that others can also see and learn from them, and then asks Michelle how to go about doing that.

Michelle says that is her way of giving others space to recraft their stories, and then asks Ron what his technique is for doing that.

Michelle asks if Ron starts with himself giving his story, or does he start with others and end with himself.

Ron and Michelle close by noting that we always have something to say, and that we need to trust ourselves, that we are enough, and being authentic, and that whatever we say will come out great.

How Our Stories Influence the Stories of Others

In this episode of “The Story in Your Head,” Ron and Michelle discuss how the stories we each tell ourselves in our own head can shape and influence the stories of others. They also talk about practices to implement in order to let yourself be freed of influence from others’ stories around you.