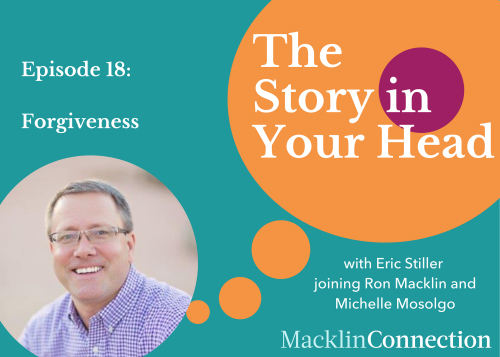 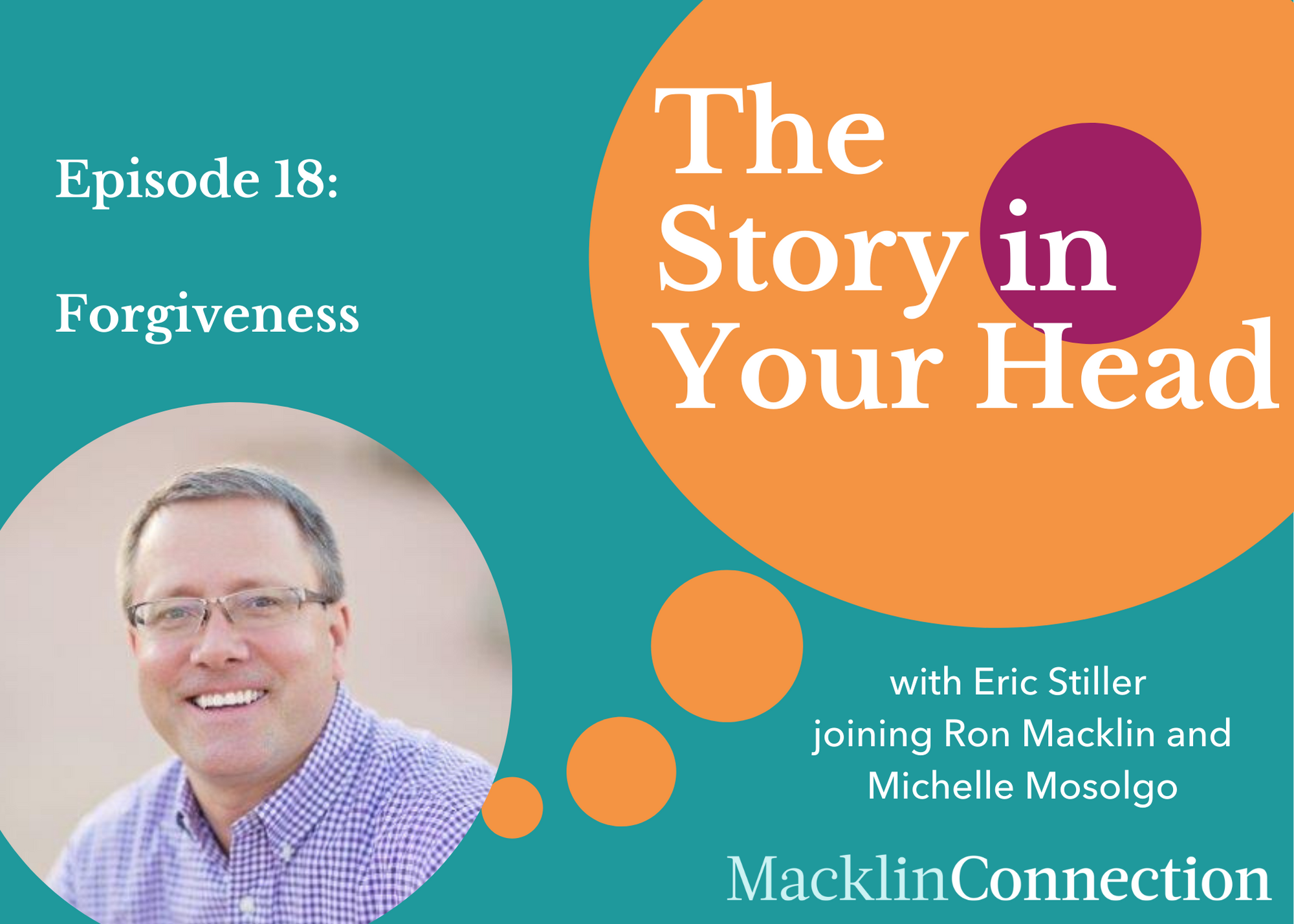 Ron asks Michelle: How does forgiveness or forgiving show up for you?

Michelle shares a story about being at a conference in New York City. One of the speakers at the conference had lost her son, grandson, and other members of her family when a man walked into a Black church and started shooting. The woman said she forgave that person -- and she forgave herself for the anger she felt. Michelle says, if this woman can forgive, what could she possibly have to not forgive someone for?
‍

Ron then asks Eric about any stories of forgiveness. Who was the act of forgiving for?

Eric says the act of forgiving is more for himself than the other person. He can get caught up in emotions about what the other person did, but when he doesn’t forgive someone, that’s him choosing to carry those emotions. It’s not about acceptance -- forgiveness is about letting go so he can move in.

Eric says that, while there have been times in his life where trust was broken with close friends, family members, or colleagues, looking back, forgiving has always been the best way to move forward.
‍

Ron asks: Why does it feel different to forgive someone “in our head,” compared to speaking the story of forgiveness out into the world?

Eric says it’s because it’s a public commitment when it’s in the world. You can’t hide behind the B.S. in your own head.

Michelle agrees, and says even if she just says it out loud to herself, it still has the same effect for her. She says it’s because you say it and make it real, and then you hear it as well, going into a different place in your brain.
‍

When we create a story that someone has done something to harm us, we can still forgive them. But what happens when this causes us to hold a story in our head about who they are as a person?

Eric says this is the hardest part to let go of. Even if he can logically tell himself the other person was just doing their best and looking out for their own interests, he says it doesn’t mean you have to lead yourself down the same path of potentially getting hurt again. He asks Ron and Michelle what they think.

Michelle shares a story about when her father passed away, and she and her brother agreed on which of their fathers’ tools they would take. Later, her brother went back on their agreement, which really hurt Michelle. But she decided she didn’t want to ruin her relationship with him over a few tools, and she created the story in her head that he needed them more than she did. She was able to let go of the anger.
‍

Ron brings the conversation to the topic of forgiving yourself. Sometimes, if we make a bad decision, it can cause us to wonder whether we can trust ourselves. Ron says that noticing and forgiving ourselves can “free us up.”

Eric says that, when it comes to forgiving himself, sometimes he feels like he’s “rationalizing” (making excuses) or being weak. He asks Ron: What does it look like to forgive yourself, for you?

Ron says it’s important to take the lesson from these moments but not take the guilt and the shame. When he forgives himself, he puts all of the “heavy” things that are weighing him down behind him so he can be free and clear.
‍

Michelle says that “forgive yourself” is one of her husband’s favorite phrases. She recognizes that there are few mistakes in life she could make that are “unrecoverable,” and when she makes a mistake, she tries to learn from it so she won’t make it again.
‍

Ron asks Eric what he thinks about trying on this approach with Ron and Michelle.

Eric says there’s nothing he loves more than being creative and innovating and coming up with ideas. When he can feel free to be creative, he knows he’s living a good life. He loves the idea of “free yourself to be creative.”

Ron says when he creates himself in a free space, taking the lessons he learns and putting the heavy things behind him, he shows up differently in the world. And that’s how others can connect with him. When he takes care of himself, he creates space for others to take care of themselves.

Ron and Michelle, along with guest Eric Stiller, discuss the concepts of forgiveness and forgiving in this episode of “The Story in Your Head.”